network memory the influence of past and current networks on performance 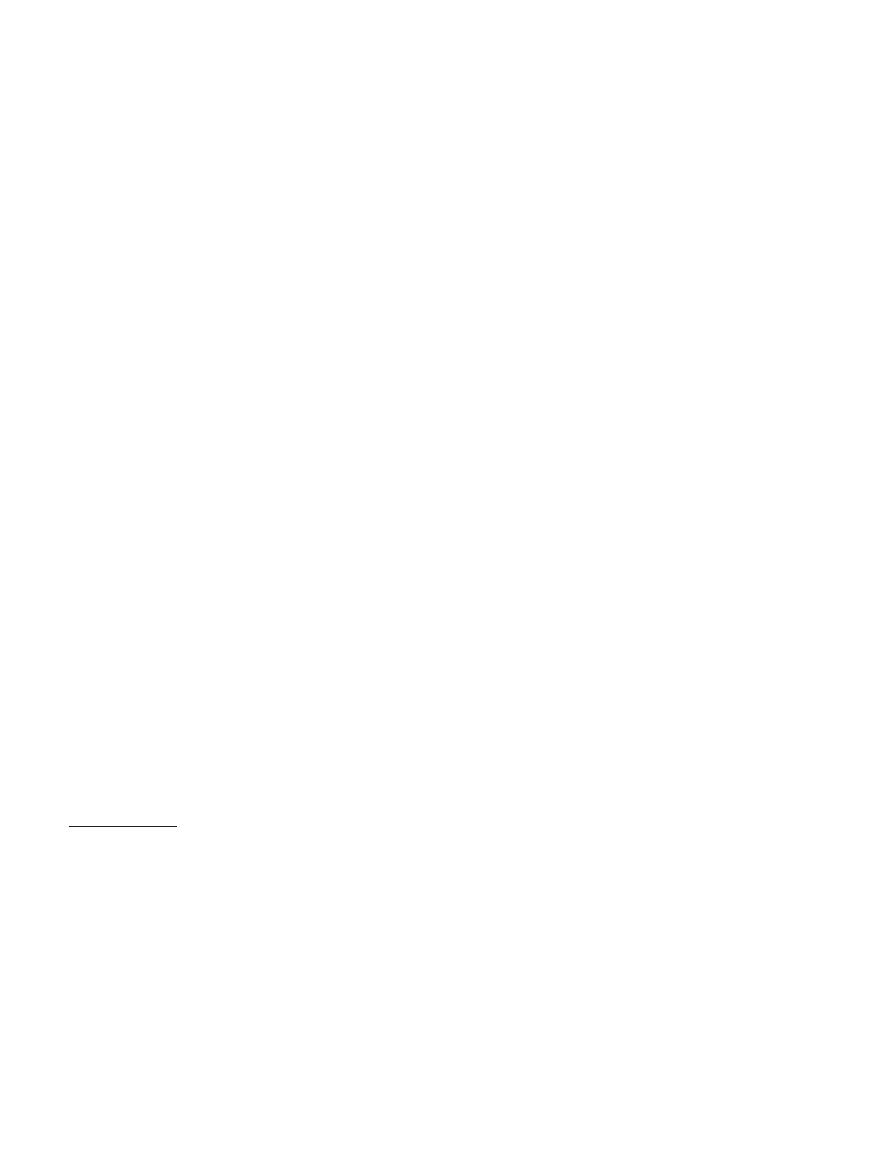 THE INFLUENCE OF PAST AND

Investigating the efficacy of two alternative network structures, closure and structural
holes,
from the contingent perspective of time, we connect past and current social
structures to outcomes. We show that, in the Italian television production industry,
current structural holes rather than past ones, but past closure rather than current
closure, help current network performance. Thus, structural holes and closure are
both valuable, but at different points in time.

In research using social networks, there has for

ther, a number of researchers have identified the
contingencies under which one structural pattern
is more beneficial than the other (Ahuja, 2000a;
Rowley, Behrens, & Krackhardt, 2000; Podolny,
2001). However, research has typically examined
the effects of network structure in current networks
on concurrent outcomes. Given that the strength
and value of ties may diminish, or grow, over time,
a question can be raised as to the relative influences
of past and current network structures on current
network outcomes. It is valuable to consider the
influence of time on networks because time may
affect not only the “phenomena that are observed

but their meaning as well” (Zaheer, Albert, & Za-
heer, 1999: 735). Thus, the relative efficacy of al-
ternative network structures can be evaluated in
terms of the contingency of time. More broadly, we
answer the call to explicitly include a focus on time
to enhance the quality of organization theory (Els-
bach, Sutton, & Whetten, 1999; Goodman, Law-
rence, Ancona, & Tushman, 2001).

Our point of departure for this study is the im-

plicit notion that current outcomes reflect the ef-
fects of enduring patterns of relationships (Powell
& Smith-Doerr, 1994). Relatedly, empirical research
on networks over time has been extremely scarce,
as Burt (2000a) lamented. But since networks are
constantly changing and evolving (Gulati & Gar-
giulo, 1999; Madhavan, Koka, & Prescott, 1998;
Suitor, Welman, & Morgan, 1997), existing struc-
tures may not completely explain outcomes. Schol-
ars have suggested that time must pass for relation-
ships to be cemented, strengthened, and become
imbued with trust and affect (Krackhardt, 1992).
From this perspective, a past network, with its ac-
cumulated relational experience, becomes a kind of
“network memory” that cannot be ignored as it may
project a structural overhang over the present,
much like a shadow of the past. Conversely, as
relationships dissolve and memories of old obliga-
tions and reciprocity fade with the passage of time,
past networks lose potency, and current ties and
relationships exert more immediate and compel-
ling effects.

Moreover, research has suggested that some net-

work patterns endure better than others. Research
on relationship decay has corroborated this notion
by showing that nine out of ten “bridge” relation-

All the authors contributed equally. We gratefully ac-

knowledge the financial support of the Bocconi Univer-
sity Department of Organization and Human Resources,
and Research Committee. We thank Ranjay Gulati, Bill
McEvily, David Krackhardt, Vincenzo Perrone, Harry Sa-
pienza, Myles Shaver, Sri Zaheer and, particularly, Pri
Shah, for their valuable comments on earlier versions of
this article. We also thank Anna Ponti and Tiziana Reina
for their admirable research assistance. All errors are
ours.

of dense, mutually interconnected ties among the mem-
bers of a network. A network rich in structural holes
(Burt, 1992) is one in which the different parts of the
network are largely disconnected but bridged by a few
nodes, which have the potential to act as brokers.

Podobne podstrony:
The influence of British imperialism and racism on relations
84 1199 1208 The Influence of Steel Grade and Steel Hardness on Tool Life When Milling
The influence of British imperialism and racism on relationships to Indians
Blanchard European Unemployment The Evolution of Facts and Ideas
On The Manipulation of Money and Credit
The Hound of?ath and Other Stories
31 411 423 Effect of EAF and ESR Technologies on the Yield of Alloying Elements
The Repentance of Compassion and Enlightenment Path
The Influence of` Minutes
The influence of Aristotle on Alfarabi
3 The influence of intelligence on students' success
The Vision of Christ and Teiresias
1b The Literature of Discovery and Exploration
Laszlo, Ervin The Convergence of Science and Spirituality (2005)
Childhood Trauma, the Neurobiology of Adaptation, and Use dependent of the Brain
annex vi ext of the Protocol of 1997 and Annex VI
The Struggles of EMTs and EMS Workers
Zen in the Influence of the Sword
The Struggles of EMTs and EMS Workers