Idea of God from Prehistory to the Middle Ages 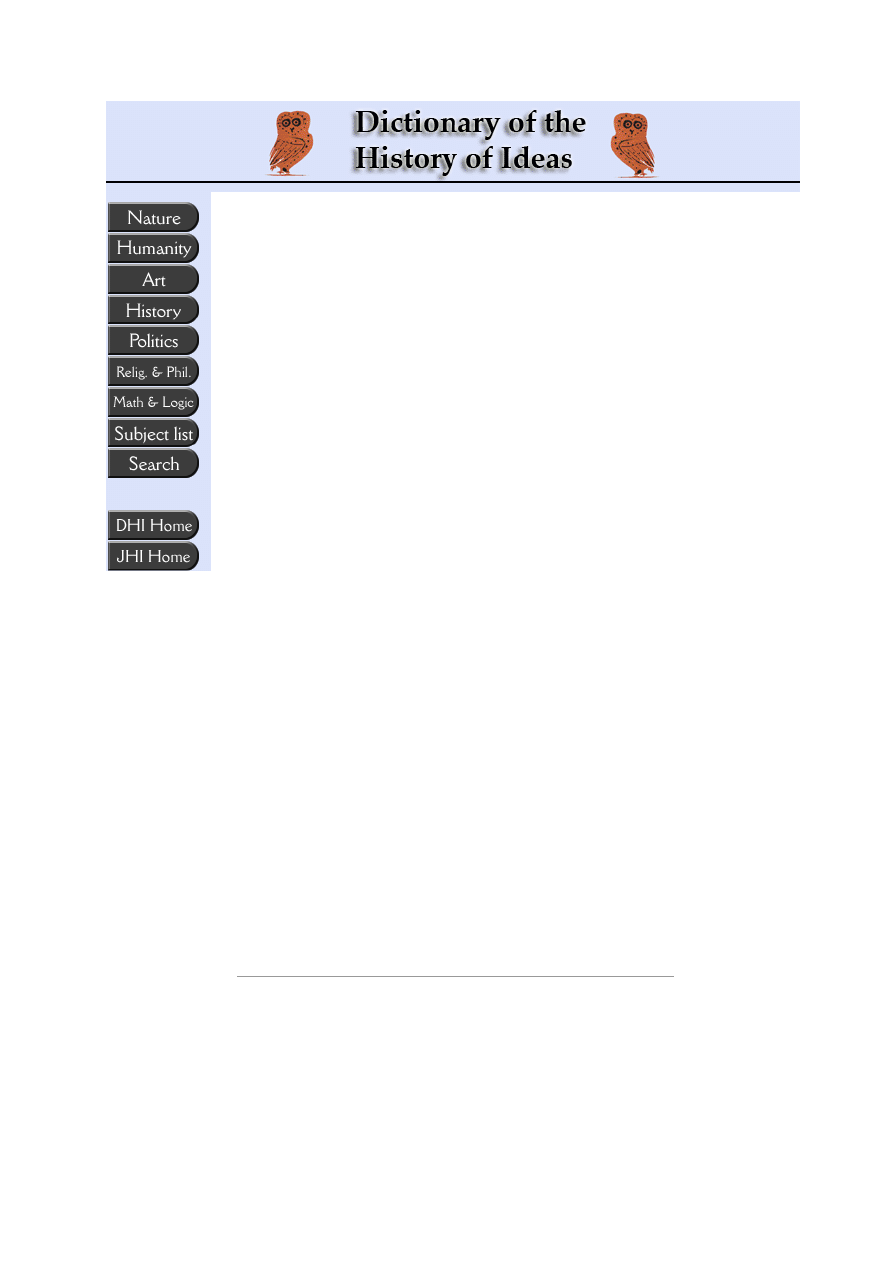 IDEA OF GOD FROM
PREHISTORY TO THE MIDDLE AGES

IT IS IMPORTANT to bear in mind that man's ability
to conceive of deity antedates his ability to record his
conceptions in writing. The religions of the so-called
primitive peoples of the modern world attest to the
fact that a rich complex of belief in supernatural
beings, and ritual practices connected with their serv-
ice, can flourish without the support of a sacred litera-
ture. That such a situation existed before the invention
of writing in Mesopotamia and Egypt, in the early part
of the fourth millennium B.C., is evident from prehis-
toric archeology. Although the interpretation of
archeological data concerning human thought and
belief, unsupported by written texts, must necessarily
be speculative, artifacts nonetheless are documents of
man's mental activity. The making of a stone axe, for
example, can tell much, if carefully interpreted, of its
prehistoric maker's social and economic needs and his
skill in meeting them.

Paleolithic culture has left behind some notable
evidence of what might reasonably be considered as
mankind's earliest known essays in the conception of
deity. The most striking instance of this evidence is
the so-called “Venus of Laussel”. This is the
image of a woman carved on a block of stone, which
was found at Laussel, in the Dordogne district of
France. When found, the figure occupied the central
position among a series of other carvings, so arranged
as to suggest that the place of their location was a
rock sanctuary. The “Venus” figure represents a nude
woman with the maternal attributes grossly exagger-
ated, while the facial features are undepicted; the
figure holds a bison's horn in the right hand. Similar

figures, of much smaller scale and carved in the round,
which have also been found on various Paleolithic sites,
would seem to indicate that a common motive inspired
their making. A clue to this motive is possibly to be
found in the strange fact that the faces of the figures
are invariably blank, whereas the maternal features are
carefully depicted. This difference of treatment is
surely significant. It would seem to show that the

Dictionary of the History of Ideas

Podobne podstrony:
The History of Great Britain - Chapter Two - The Middle Ages (dictionary), filologia angielska, The
Manovich, Lev The Engineering of Vision from Constructivism to Computers
Jousse; The idea of God in Spinozas philosophy
Russian and Chinese Methods of going from Communism to?moc
Philosophy and Theology in the Middle Ages by GR Evans (1993)
Cognitive Psychology from Hergenhahn Introduction to the History of Psychology, 2000
Guide to the properties and uses of detergents in biology and biochemistry
Bo Strath A European Identity to the historical limits of the concept
Morimoto, Iida, Sakagami The role of refections from behind the listener in spatial reflection
Shem The House of God
The existance of God
Broad; Arguments for the Existence of God(1)
Zinda; Introduction to the philosophy of science
III dziecinstwo, Stoodley From the Cradle to the Grave Age Organization and the Early Anglo Saxon Bu
20020105 T Fascinated by the Emotions of God Part 2 EEP2
Jaffe Innovative approaches to the design of symphony halls
AIDS TO THE EXAMINATION OF THE PNS ED 4TH
Introduction to the Magnetic Treatment of Fuel
The Three Great Compromises that lead to the establishment of