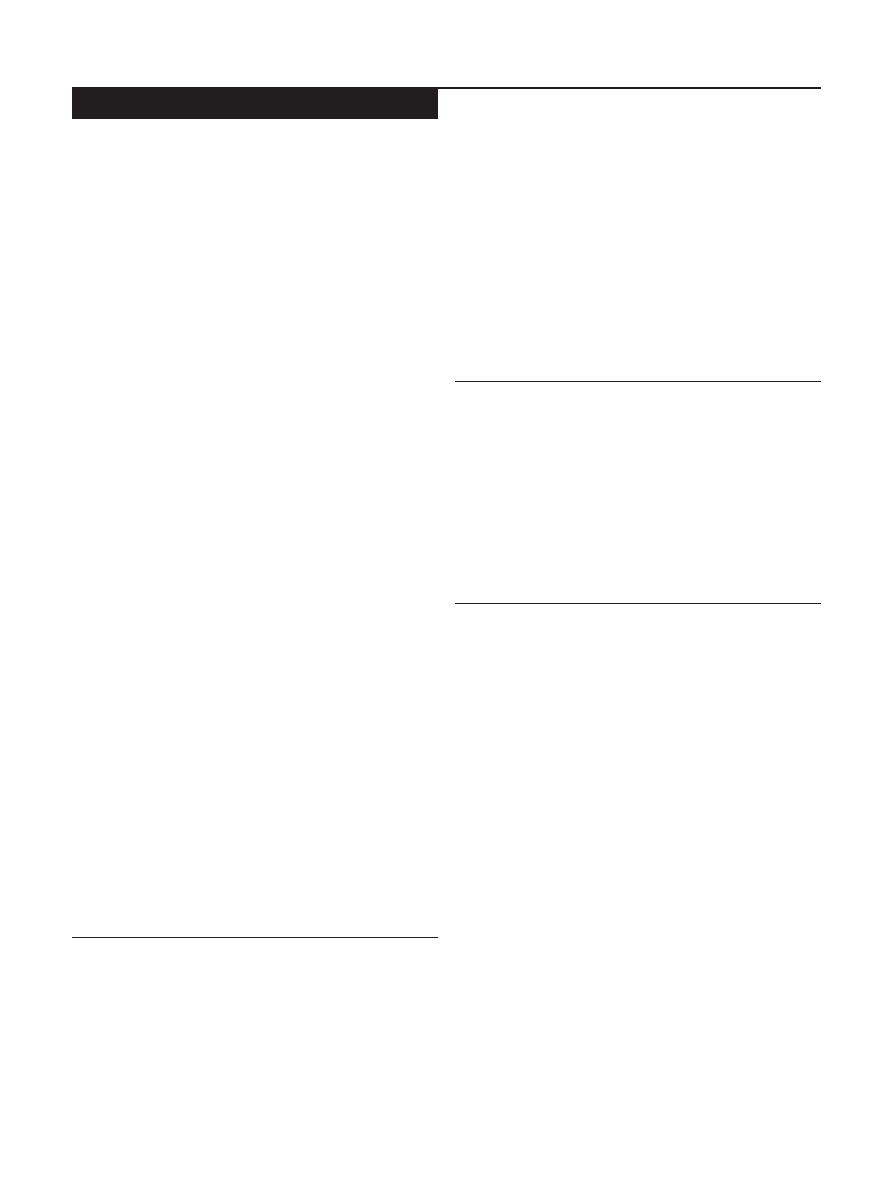 intertrochanteric osteotomies in 14 patients with a painful
hip secondary to Legg-Calv-Perthes’ disease. In seven
patients, the osteotomy was combined with advancement
of the greater trochanter, acetabular roof plasty, or both.
One patient died 5 years after the osteotomy and one
patient was lost to follow-up. One patient had a revision
osteotomy 21 years after the initial osteotomy, and five
patients had a prosthetic replacement 8–25 years after the
osteotomy. The average follow-up of the remaining
osteotomies was 11.3 years. An intertrochanteric osteot-
omy can decrease pain and improve clinical function
medium and long term without radiological progression
of joint degeneration.

Some children affected with Legg-Calv-Perthes’ Disease
(LCPD) develop a painful hip in young adulthood. The
hips often have a deformed femoral head with a slightly
dysplastic acetabulum. In many patients, a leg-length
discrepancy coexists. We have used intertrochanteric
femoral osteotomy with advancement of the greater
trochanter in combination with acetabular plasty for such
cases. In this study, we present the long-term results of 14
patients.

Between 1967 and 1999, 14 patients with a painful and degener-
ative hip secondary to LCPD in childhood were seen and operated
on by the senior author. Thirteen patients were male. All patients
except two had been treated conservatively for their LCPD
(Table 1). All patients complained of pain in the affected hip with
limited walking distance. Range of motion was generally limited.
All patients were contacted for clinical and radiological follow-up
and had standard AP pelvic and a lateral hip radiographs.
Functional radiographs in abduction and adduction were taken to
assess the best position of the femoral head in relation to the
acetabulum. Femoral-head deformity was rated according to
Stulberg [21]. One hip was graded as class II, five as class III
and eight as class IV. Arthrosis was scored according to Tnnis
[23]: Nine patients had stage I, four had stage II and one had stage
III.

Survival rates were used to compare results with other studies and
was calculated until a total hip replacement or an arthrodesis of the
affected joint was performed. Harris hip score and radiographs were
used to evaluate outcome and arthrosis progression.